THE XC40 Recharge plug-in is the to start with electrified member of Volvo’s ever-well-liked compact SUV portfolio and a precursor to the looming Pure Electric powered variation due below in August.

Not only is it the most high priced variant in the current XC40 line-up – until finally the BEV comes – at $64,990 as well as on-roadways, it is also comfortably the most highly effective with its turbocharged one.5-litre 3-cylinder PHEV powertrain churning out a meaty 195kW – 10kW far more than the T5 R-Design.

Volvo does not estimate a combined torque figure, but the power-fed very little triple churns out a good 265Nm all by itself (and contributes 135kW to the whole 195).

Even though the electricity output is impressive, it is the XC40 Recharge’s financial state figures that prove the most eye-catching.

Blended gasoline consumption is rated at just 2. litres for every 100km on the combined cycle although the all-electric powered driving range is rated at 46km many thanks to its ten.7kWh lithium-ion battery.

We now know the XC40 is an really well-rounded drive, but we wished to see if the PHEV variation was a worthy addition to the range and if it could justify its $8000 cost quality about the T5 R-Design.

The Road to Restoration podcast sequence 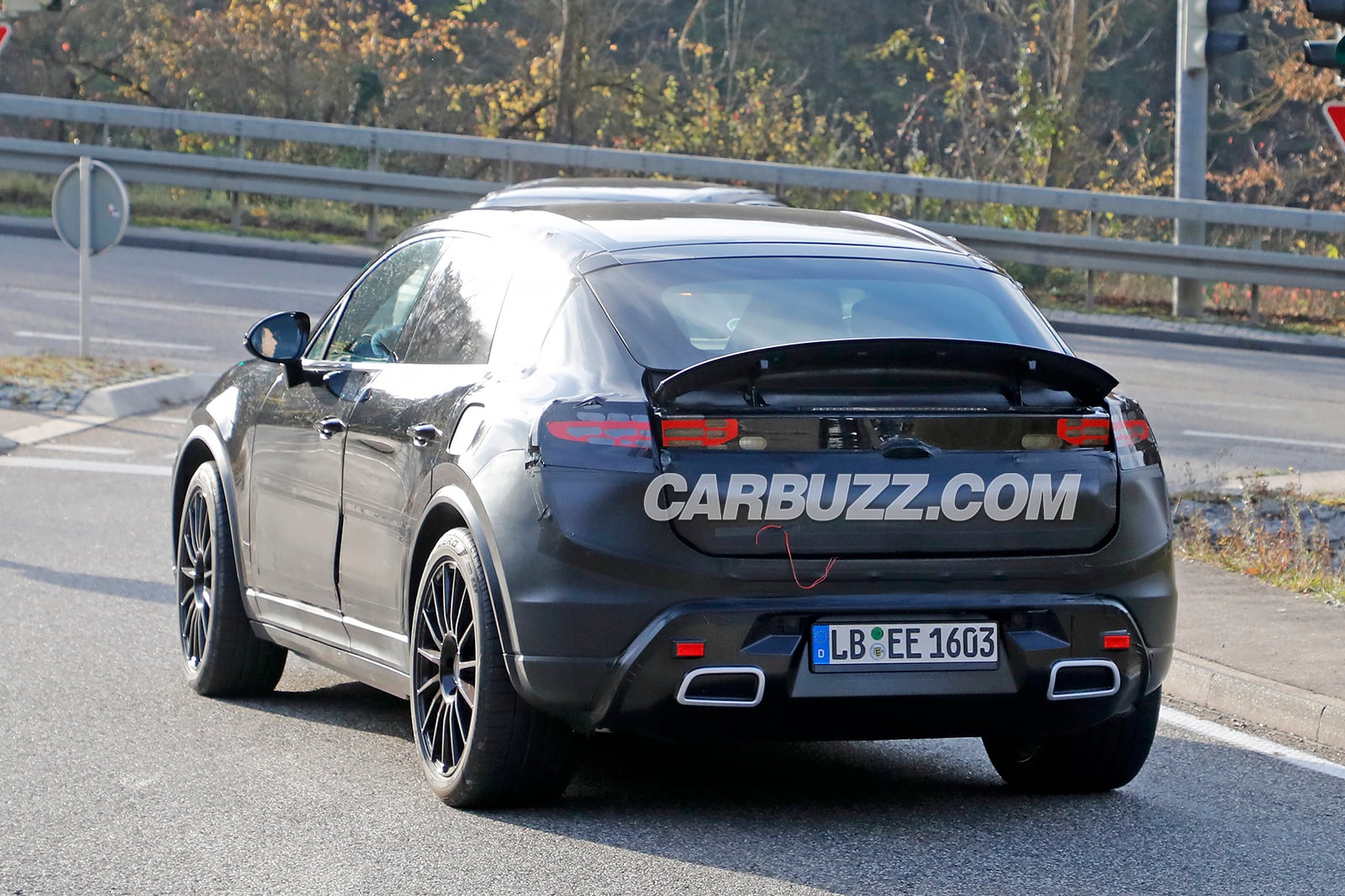