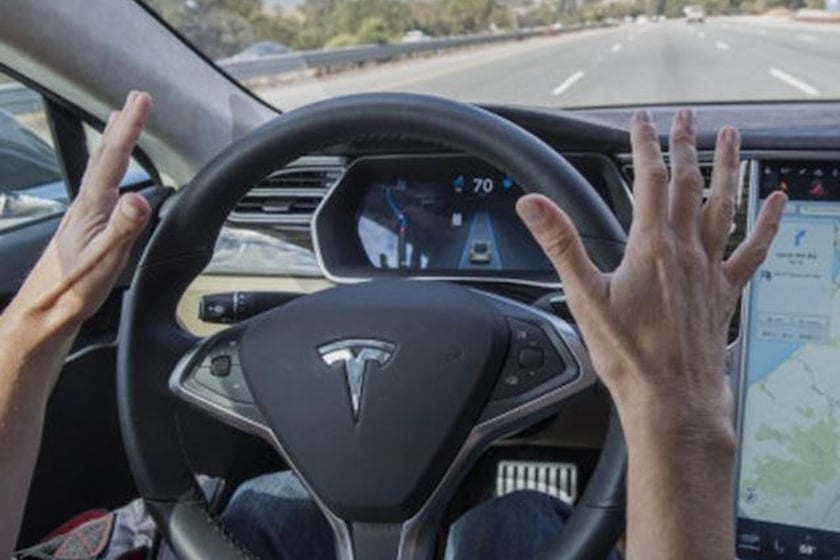 The Washington Post reports that California prosecutors have filed two counts of vehicular manslaughter against Kevin George Aziz Riad, 27, after his Tesla Model S, which “was moving at a high speed,” left a freeway and ran a red light in the Los Angeles suburb of Gardena. It hit a Honda Civic at the intersection, killing Gilberto Alcazar Lopez and Maria Guadalupe Nieves-Lopez. Riad and a woman in the Tesla went to hospital with non-life-threatening injuries, and Riad is currently out on bail. According to the National Highway Traffic Safety Association (NHTSA), Autopilot was active at the time of the crash.

Interestingly, this is not the first time that criminal charges have been placed following a crash involving an automated driving system. Arizona prosecutors filed a charge of negligent homicide against an Uber driver who was taking part in autonomous vehicle testing when his SUV struck and killed a pedestrian. However, this appears to be the first instance of someone being charged with a felony in the US for a fatal crash while using a partially automated system