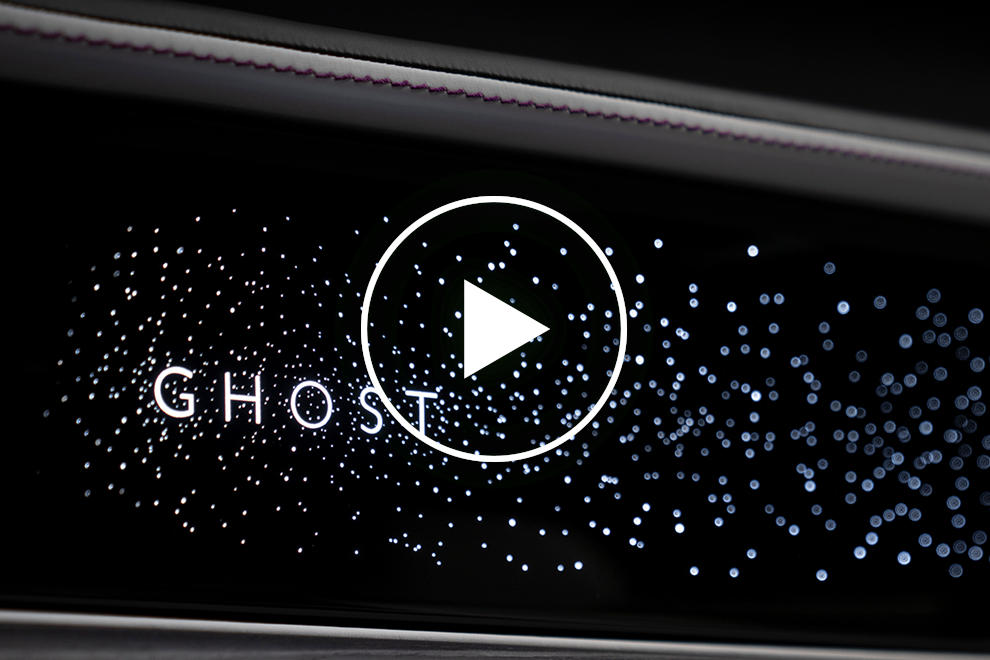 “Illuminated Fascia is perfectly in tune with the Post Opulent style and design direction we pursued with the new Ghost,” said Lead Bespoke Designer Michael Bryden. “This hidden-right up until-lit attribute hides the complexity expected to build a perception of easy luxurious with a easy attractive assertion.”

A ultimate detail is the layer of dim tinted lacquer that conceals the lettering when the illuminated attribute isn’t really becoming used. Like the Phantom with its customizable, fascia-mounted gallery that can exhibit artwork of the customer’s deciding on, the new Ghost’s illuminated fascia is a piece of style and design that sets every Rolls apart from the mainstream.

We’ll get a closer appear at the Ghost’s cabin when the car is discovered upcoming Tuesday, September 1.