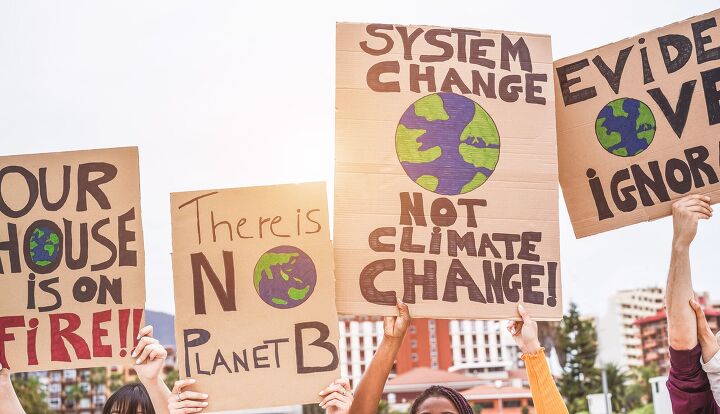 The car, a BMW M1, was covered in baking ingredients by the group Ultima Generazione (Last Generation), which has targeted art displays. The group tossed soup over a Van Gogh painting in Rome on November 4th and they threw a black liquid over a Gustav Klint painting in Vienna on November 15th. Neither painting suffered harm.

Warhol painted this M1 in 1979 — the same year in which it ran in the 24 Hours of Le Mans. The attack coincided with the COP27 climate-change conference being held in Egypt.

Allow me to editorialize for a second — while I am all for stopping climate change and building a more sustainable future for us and our children and grandchildren (and so on), I don’t understand the point of this activism.

This isn’t some bias towards the car, which I’d never heard of before last week — I am sure it will be fine. It’s just that, other than trying to get attention (which, I suppose, the group is getting from us and other outlets), I don’t see the point in this.

How do paintings and rare BMWs relate to climate change? Yes, a car from 1979 would produce tailpipe emissions, but this car was probably never going to run again. Also, it’s not like M1s are a symbol of excess pollution from a motor vehicle — try the Hummer from a few years back for that.

If it were me, and I was an activist, I’d be attacking symbols of excess pollution and doing it a bit closer to where COP27 was taking place. But that’s just me. Instead, I will continue to be baffled at what these folks were trying to accomplish.

Become a TTAC insider. Get the latest news, features, TTAC takes, and everything else that gets to the truth about cars first by  subscribing to our newsletter.