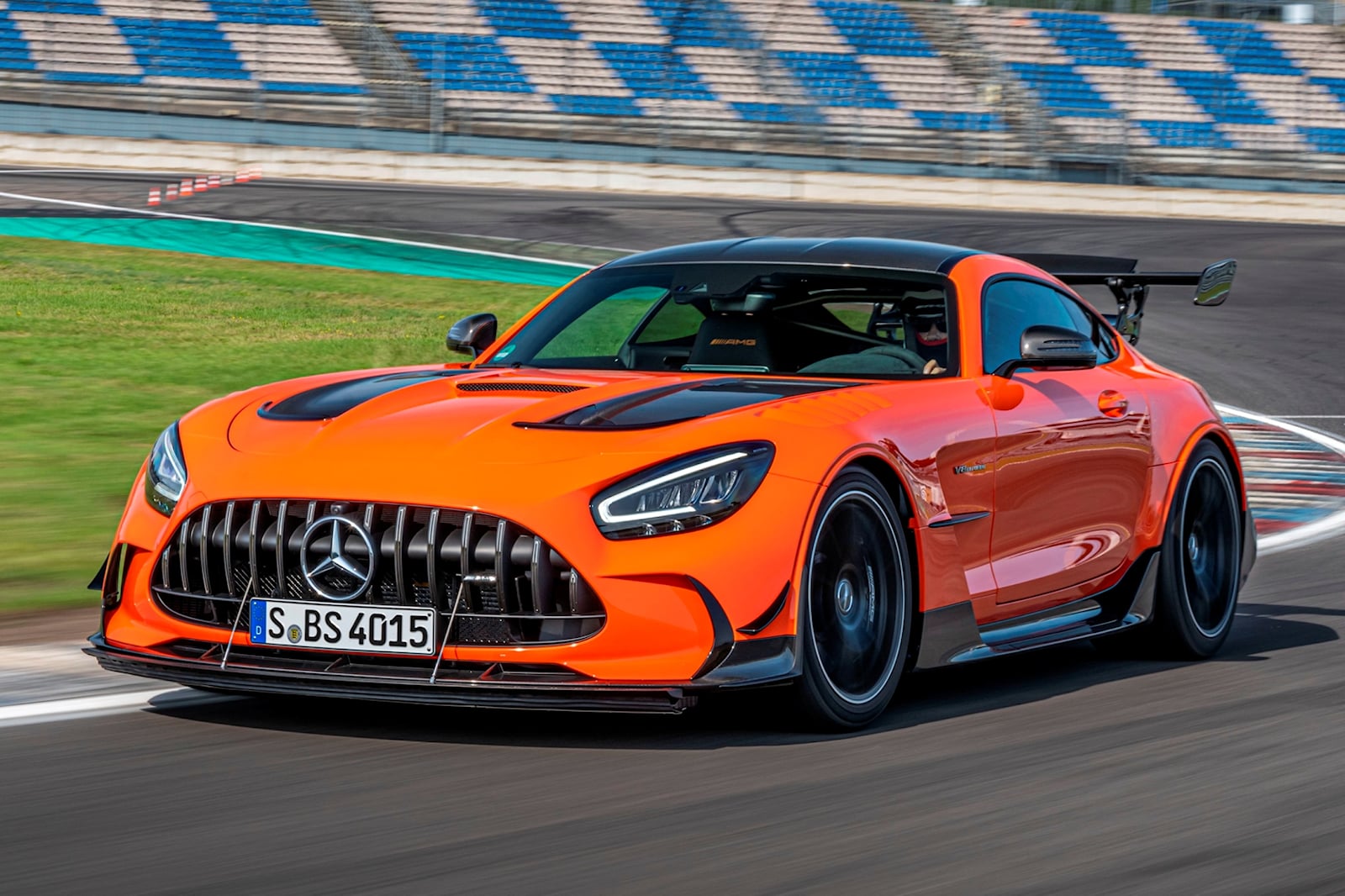 It appears it’s finally happened but we knew this was coming. The Mercedes-AMG GT Black Series has reportedly ceased production with just over 1,700 examples built. The news comes from the German language MB Passion website. CarBuzz has also reached out to Mercedes-Benz to confirm the news. We’ll update this space accordingly if we receive a relevant reply.

The AMG GT Black Series made its official debut in June 2020. It was the first Mercedes model to have the Black Series designation in six years, and it very much earned the name. Power comes from the familiar 4.0-liter twin-turbo V8 that produces a grand total of 720 horsepower and 590 lb-ft of torque. An ultra-fast-shifting seven-speed dual-clutch transmission routes power to the rear wheels only.